The Artist’s Way Out A Canadian indie romantic dramedy about 2 Millennial BIPOC artists hammering out their work and their relationship in the dead of winter in the middle of nowhere. 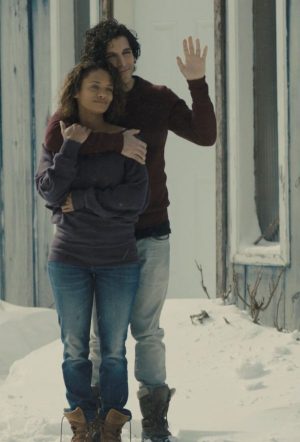 Jeananne Goossen is the Writer, Director and Producer.

Go to the The Artist’s Way Out website to see it NOW! (free)