In some ways seven years doesn’t seem that long ago, but in many ways you could make a case for a time “Before the iPhone” (BiP) and “After the iPhone” (AiP), aka the the iPhone Singularity :

Then on January 9TH, 2007 Steve Jobs introduced the iPhone, in a classic keynote that is well worth rewatching even if only for the first 4 minutes. 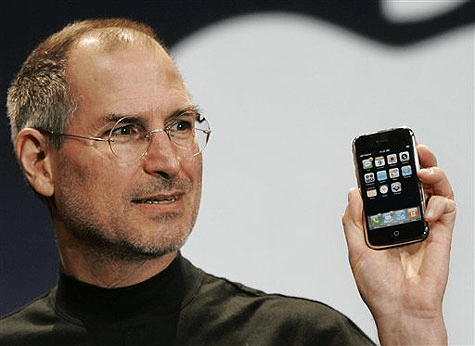 iPhones changed not just phones but accelerated massive changes in communication, computing, and media. It has very much been a another internet revolution similar to the introduce of the browser.

Thank you Steve and Apple!