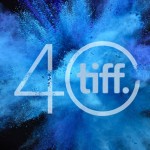 Once again we were able to take part and watch a wonderful and interesting collection of films. It is such an wonderful thing to have the Toronto International Film Festival in town, is also awesome that the festival has been around for 4 decades. 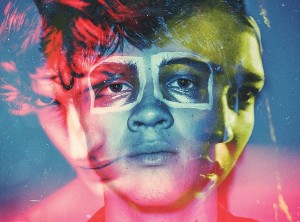 Written and directed by Stephen Dunn. Telling the coming of age story of a young boy in St. John’s, Newfoundland, discovering his creativty and sexuallity, dealing with a unstable and homophobic father. Staring Connor Jessup, it flirts with but avoids the obvious, and richly deserves its win for the TIFF award for Best Canadian Feature Film. 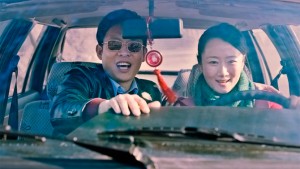 Directed by Jia Zhang-ke, and starting Zhao Tao, Zhang Yi, Liang Jin Dong, Dong Zijian, and Sylvia Chang, it depicts the lives of a couple and their son, though three periods of recent Chinese history (1999, 2014, and 2025). More subtle then his 2013 A Touch of Sin, which we also saw at TIFF, is does look at a simmialr theme: the effect of money in China. In “A Touch of Sin” it’s was increasing greed, turning to corruption, turning to violence; in this case “Mountains May Depart” looks at the effect of corrupting influence of money on relationships, friendships, marriages and families. There was also a nice (small) shout out to Toronto by Sylvia Chang’s character in the third segment. 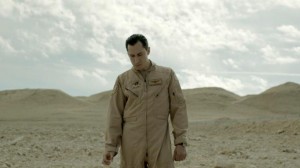 A enigmatic psychological drama from Dutch director David Verbeek, it tells the story (over three segments) of an drone operator (Grégoire Colin) who suffers from the sterile conditions of the job and the setting, but clearly craves contact and suffers from a breakdown. He moves from the most remote of warfare to more and more physical warfare. Lizzie Brocheré plays 2 out of 3 (different) romantic interests. The film keeps you guessing and re-evaluating what happens. 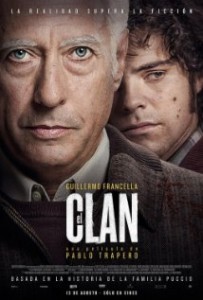 From Argentine director Pablo Trapero comes the true story of the Puccio family, that has a side business in the kidnapping, ransoming and murder of the wealthy in the period of Argentina after the end of the 1980 military dictatorship’s dirty war. Outstanding in the role of the head of the family Arquimedes Puccio (who apperently privatised his Dirty War work) played by the extraordinary Guillermo Francella, and eldest son Alejandro Puccio play by Juan Pedro Lanzani who struggles with his fathers choices and knowledge of the crimes. A brave film that asks questions about very recent history (Arquímedes only died in 2013) and continues to haunt as one story of that era.

TIFF The Clan
wikipedia The Clan
imdb The Clan 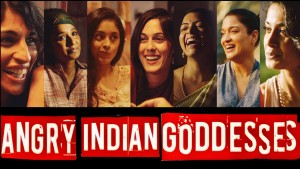 Director Pan Nalin brought this story that examines the place of women in modern India (and the world). Set in Goa, a gathering of female friends bring together a diverse group played by Amrit Maghera, Rajshri Deshpande, Pavleen Gujral, Anushka Manchanda, Sandhya Mridul, Sarah Jane Dias, and Tannishtha Chatterjee, They catch up, secrets are revealed and lives are changed. As the movie unfolded I was enchanted, angered, and saddened. In the end the Goddesses stand together as does their community. It was a runner up to the TIFF Peoples Choice award. The best way to describe this films is it is India’s Thelma & Louise! 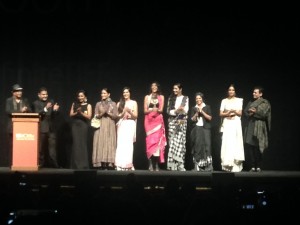