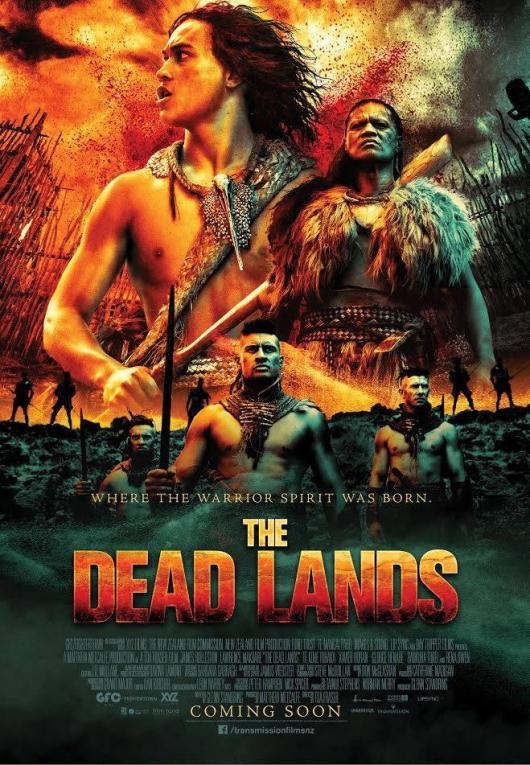 Out of New Zealand comes this amazing story of pre-contact Maori. The scenery, the story and cast all transport you to a very different time and place. 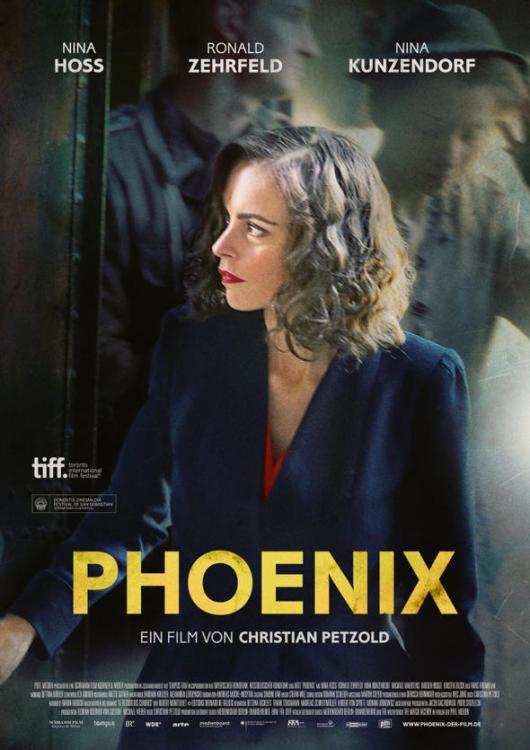 Director Christian Petzold showed his story of a concentration-camp survivor (played by Nina Hoss) searches ravaged postwar Berlin for the husband who might have betrayed her to the Nazis. “Speak Low” (1943) is a popular song composed by Kurt Weill, with lyrics by Ogden Nash, and has a nice place in the final twist! 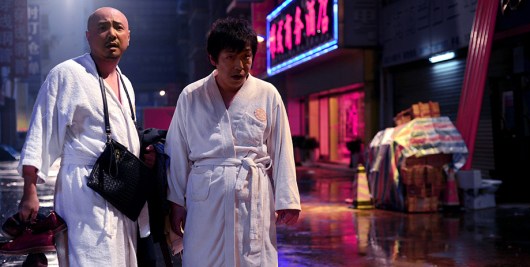 China’s director Ning Hao presented the World Premiere(!) of a very messy messy divorce and the road trip that follows, a raunchy romantic comedy stars: Huang Bo, Xu Zheng, Zhou Dongyu and Ma Su. There is a nice little twist that only becomes apparent near the end. Nicely Done. The other interesting thing about this film is that in many ways it could just as easily be set in Japan, or North America, or Europe. Not a criticism but an observation that this is a movie of the “first world” or “developed world” or “upper middle class”. Also the subtitles go spinning past! 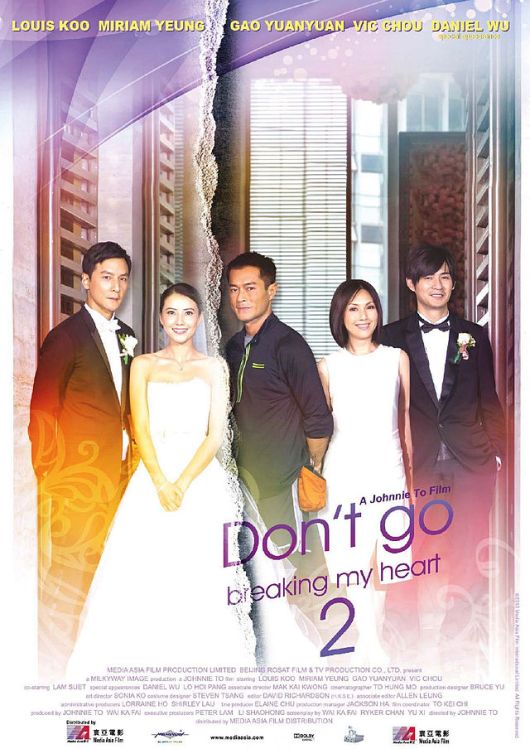 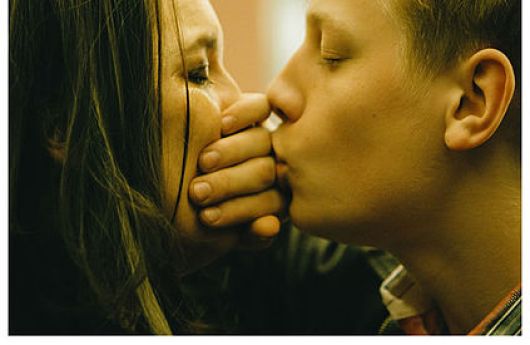 Xavier Dolan new film stars Antoine-Olivier Pilon and Anne Dorval is a difficult and harrowing son / mother relationship, with a interesting use of changing screen ratios – switching from a narrow (iphone) portrait framing to full/wide screen – in key moments. 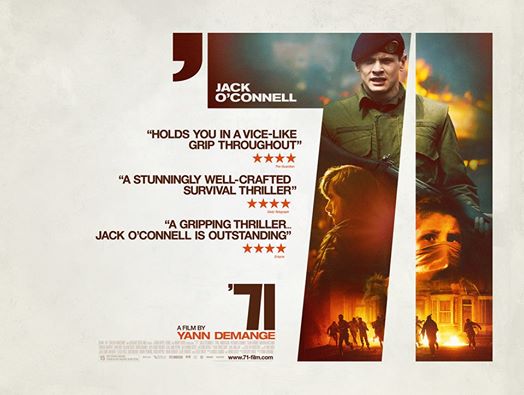 Yann Demange showed “71” an action film set in Northern Ireland during 1971 with Jack O’Connell as the lead star. You’ll need diagrams to follow the clusterfuck(s), and subtitles to follow the dialog. 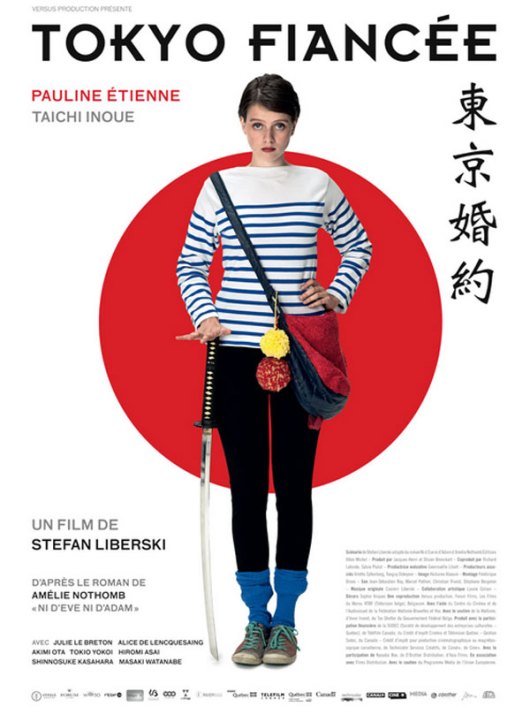 A Japanophile young Belgian woman (Pauline Etienne) in Tokyo falls into a whirlwind romance with a Francophile Japanese student, based on the novel Tokyo Fiancée from 2007, by the Belgian writer Amélie Nothomb. Very kawaii and sweet. 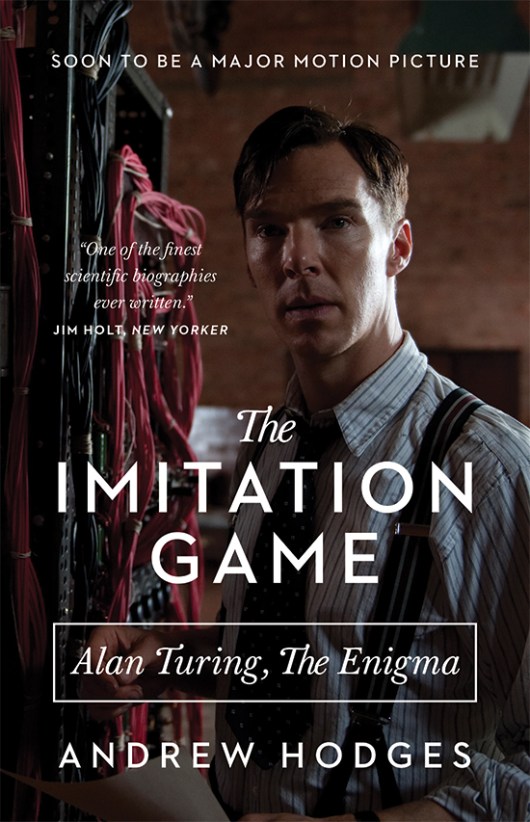 Last but not least we have The Imitation Game, the TIFF 2014 People Choice Award!
The film focuses on Alan Turing (British mathematician, logician, cryptanalyst and computer scientist) – played by Benedict Cumberbatch – and the race against time to crack the German Enigma code at Bletchley Park. It also stars Keira Knightley as Joan Clarke (a real life English cryptanalyst who worked as a code-breaker at Bletchley Park during World War II, and yes was engaged to Turing).

The film was based on the biography Alan Turing: The Enigma by Andrew Hodges.

It was a great film to watch and greatly deserves its award, turning code breaking into a real wartime drama, and highlighting Turing’s betrayal and death after the war. It was also a nice introduction for the general public to Universal Turing Machines (today we call them “computers) and the imitation game (commonly refred to as the Turing Test) which is an essential concept in the philosophy of artificial intelligence, as well as code breaking.