Toronto Ukrainian Festival had a successful return to Bloor West Village last weekend (September 12 – 14, 2008), the weather during the day behaved itself, and the crowds where out to enjoy.

This was the Chevrolet Impala he rode in : 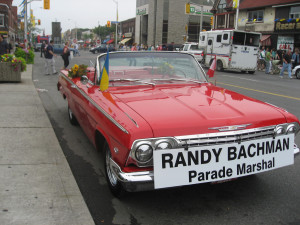 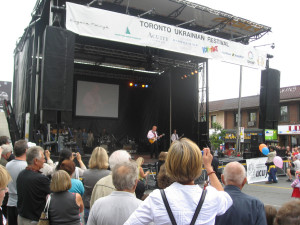 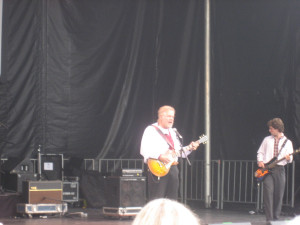 Families came out, of all backgrounds and generations, with many people in their finery: 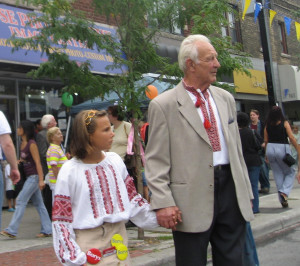 with traditional activities for families 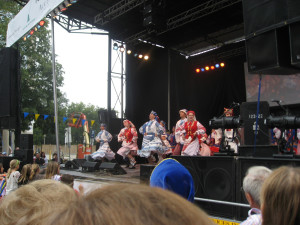 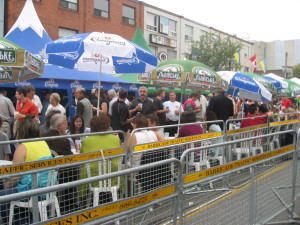 and non traditional ones for the kids 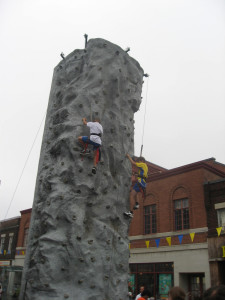 Lots of food and booths.  Everyone had a great time.  It was good it see the Festival (formerly the Bloor West Village Ukrainian Festival) back in the Village! (I also has a set of photo’s from 2006)

* “pyrohy”  are what us uniformed Canadians call “perogies“

One Reply to “2008 Toronto Ukrainian Festival, the post pyrohy* report”